So Christmas has come and gone. Good food and good company shared round an open fire. New Year approaches with a further chance for great stories over a glass of wine. But who to invite? My ‘New Year Three’ would be: Artemisia Gentileschi, Pieter de Hooch and Henricus Antonius ‘Han’ van Meegeren.

Artemisia Gentileschi was an Italian Baroque painter. Born in 1593, she was one of the most accomplished painters of her generation. She was the first woman to become a member of the Academia di Arte del Disigno in Florence. She specialised in painting Biblical women as well as women from myths and legends. Her most famous paintings are Susanna and the Elders, Judith Slaying Holofernes and Judith and Her Maidservant. 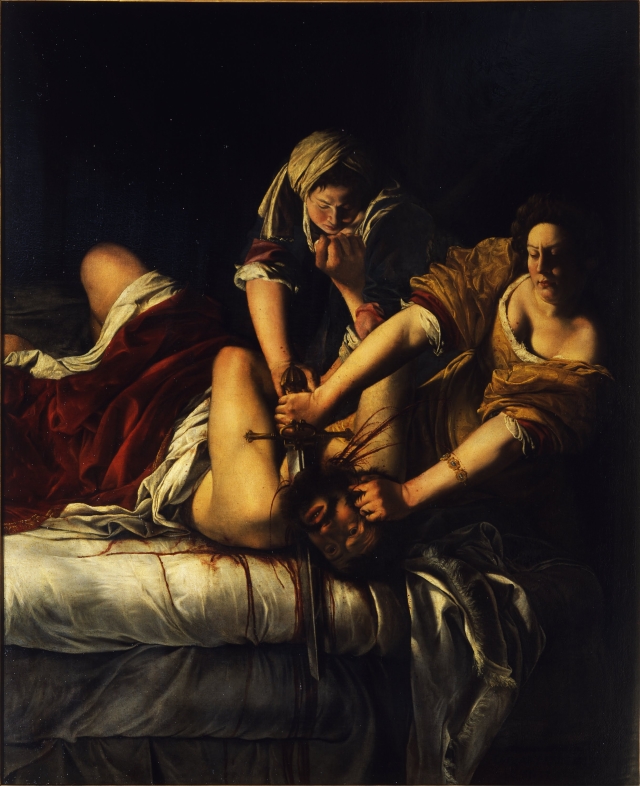 Pieter de Hooch was a Dutch Golden Age painter. Born in 1629, he was a contemporary of Jan Vermeer in the Delft Guild of St Luke. Hooch specialised in quiet domestic scenes. Many featured courtyards with female servants. His work was detailed and thoughtful. His most famous paintings include The Courtyard of a House in Delft, A Musical Party in a Courtyard and The Gold Players.

Henricus Antonius “Han” van Meegeren was a Dutch painter and art forger. Born in 1889, van Meegeren set out to be a painter in the style of the Dutch Golden Age however his work was dismissed by critics as merely derivative. As a result he turned his talents to forgery. His most successful forgery was Supper at Emmaus, by Caravaggio. In 1945 he was arrested as a Nazi collaborator but was revealed as having duped Hermann the Nazi Hermann Göring, by selling him a forgery of Jesus with the doctors by Vermeer. 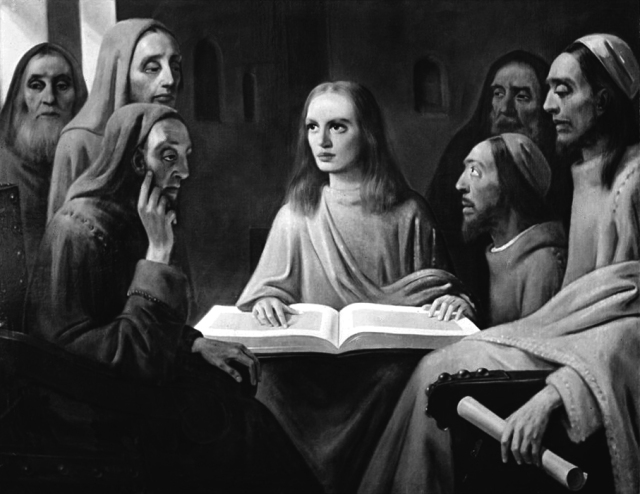 What would Gentileschi, a painter of strong active women, make of Hooch’s scenes of female servants engaged in quiet domestic work? What would van Meegeren say to Hooch, a real painter from the Dutch Golden Age? How would the artists react to the forger? How would the northern industrious Dutchmen react to the southern temperamental Renaissance women? Now that’s a conversation I want to hear!

Happy New Year to one and all.