An elephant crossed the valley

As Scotland has grown from a sparsely populated land of local tribes to an international country with connections across the globe so the valley has evolved from part of the land of the Votadini tribe to a modern community with residents from around the world. A small valley in a small country but with a big heart and an even bigger history: this is the story of the Wedale Valley.

A good read, written with passion. A good book to start the subject with, rather than a dry scholarly book. It deals with the main drivers of the witch trials in the borders and ties up different themes to give an overall opinion of the causes.

The story of the great Mata Hari, she seduced men, she scandalised the middle classes but was she also a spy? This book traced her childhood in the Netherlands through a tumultouos marriage and life in the east to a risque career as a dancer in France before the Great War broke out and Mata Hari found hersef embroiled in the murky world of espionage.

‘New book reveals the truth behind the incredible life of most famous female spy in history.’ Sunday Mail

July 1942, Anne Frank and her family and friends go into hiding in a secret annexe. But what about those still living in Amsterdam; the pastor who was losing his faith, the café owner with no customers, the doctor who couldn’t treat his patients? Living and working alongside that annexe; how would they survive? While German soldiers stalked the streets confident in their victory, countless people suffered. All normality ripped away, human decency a thing of the past, the occupation put everyone to the test. Some became heroes, some cowards; most simply struggled in the daily fight to ‘make it through.’ None would emerge unscathed.

I loved this book – the annexe where the Franks hid becomes alive in so many way with the characters in Ms Craig’s novel. She draws you into their lives so even the ones you don’t like so much intrigue you and you want to know what happens to all of them. A great read! 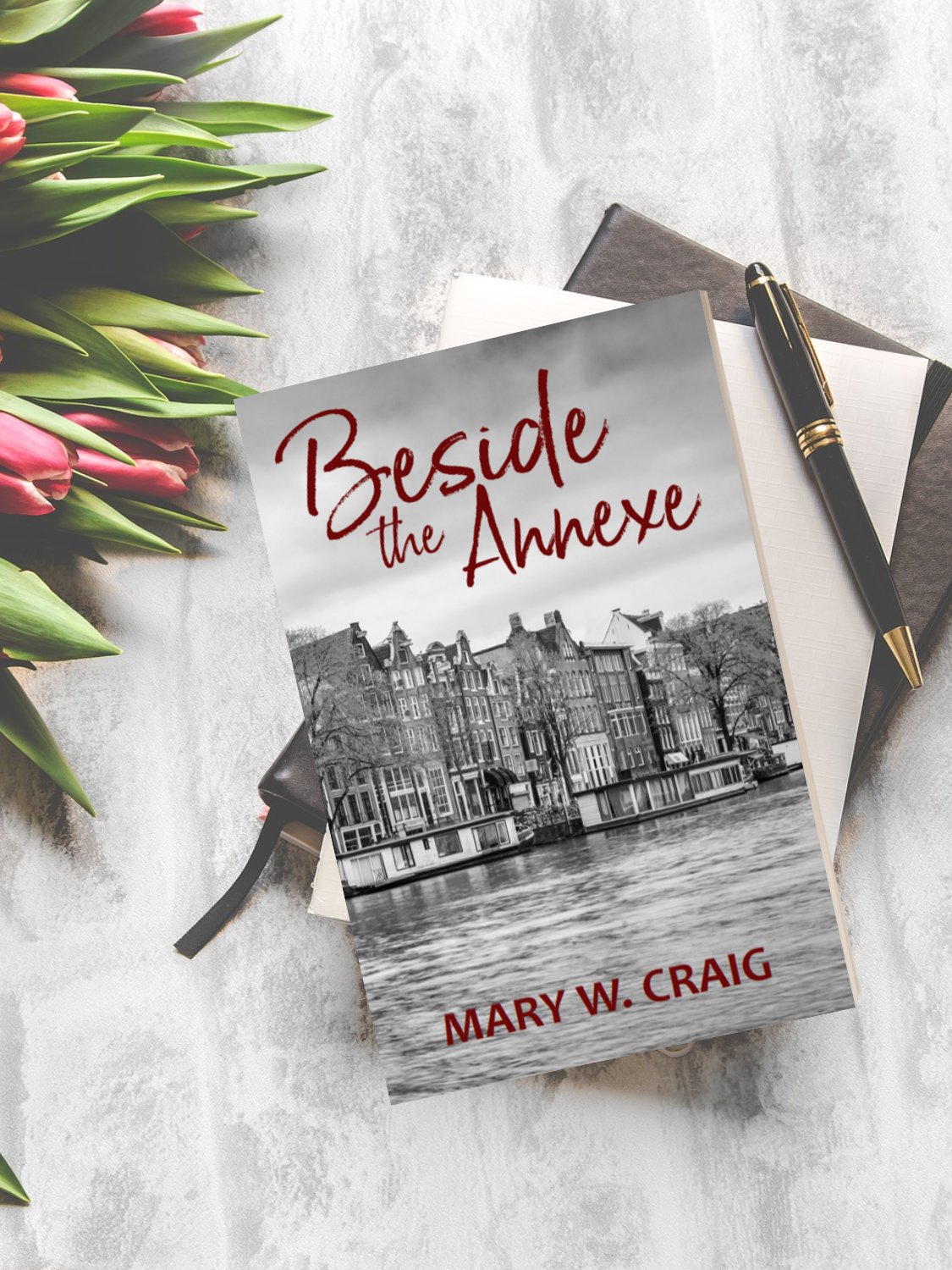 ‘Kaspar Hauser and the politics of Metternich’ in Society Journal, Volume 8 No 14, (Summer 2020)